Apple has a really closed ecosystem, but some of its resources can be accessed using Android also. You just have to do some workaround to access. If you own an Apple TV and don’t know how to Cast Android to Apple TV. We know it’s a bit tricky task. But, don’t worry we have step by step guide that you can follow to stream from Android to Apple TV in four simple steps.

How To Cast Android To Apple TV

For those who don’t know Apple TV is a streaming device for iOS users, it’s just like Chromecast for android users. But, it’s not powered by Android, which is why it comes with a heft price tag. It’s tricky to Cast an Android to an Apple TV as to cast an iPhone/iPad to Chromecast. However, we make sure you don’t feel the way we do, so let’s see how you can Cast Android to Apple TV in four simple steps. But, before we proceed just set up the things mentioned below.

Must Read: How To Cast Oculus Quest 2 To Apple TV

To cast an Android device to Apple TV you have to download a third-party app called AllCast, this is one of the best apps that you can use. We choose AllCast because of its stutter-free and bug-free UI. You can also try other casting apps if you want.

#2. Launch AllCast and select the media you want to cast to Apple TV.

#3. Play the file and click on the Cast button.

#4. Now, Apple TV will show you the media file.

Note: You cannot mirror the screen of your device using AllCast on Apple TV. However, it certainly does an excellent job to perform what it promises. 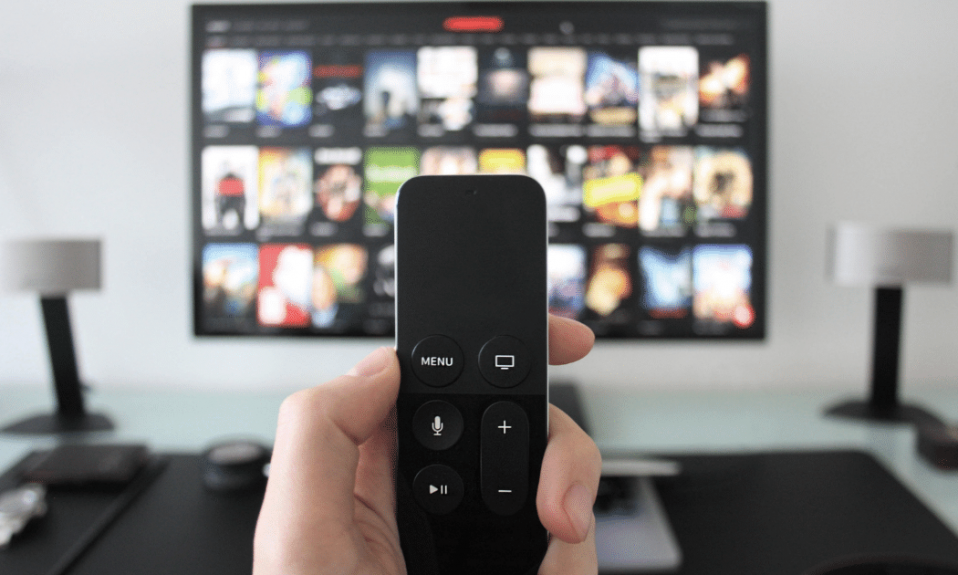 Published on 13 days ago 6 min read Published on 14 days ago 8 min read